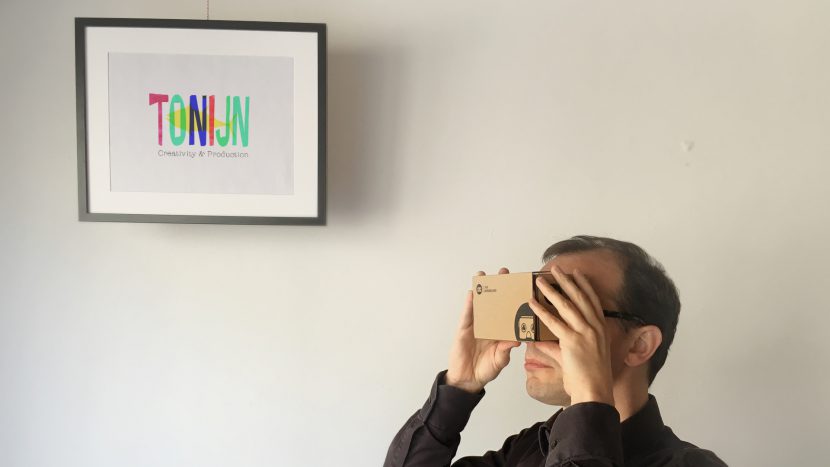 Today we are seeing growing interest and use of 360 videos and VR content. Thanks to advances in technology, all that most users need is a smartphone and a low-cost device like Google Cardboard. As a content producer, it’s always a challenge to come up with new and innovative ways to engage audiences. 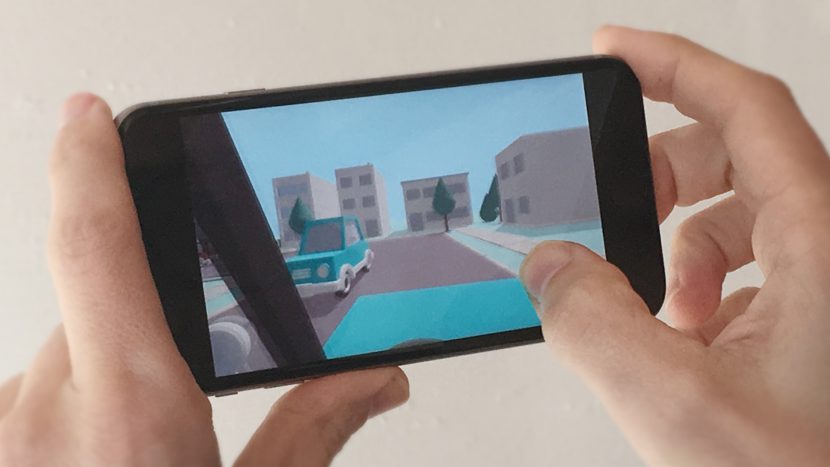 We divide the 360 production techniques into two categories: Interactive VR and Pre-rendered video.

The option to create a pre-rendered 360 video stream is often overlooked, perhaps because creating Interactive VR is far more challenging and attractive for developers.

However, with a smaller budget (often the case with corporate media) a pre-rendered video stream is just what we need. 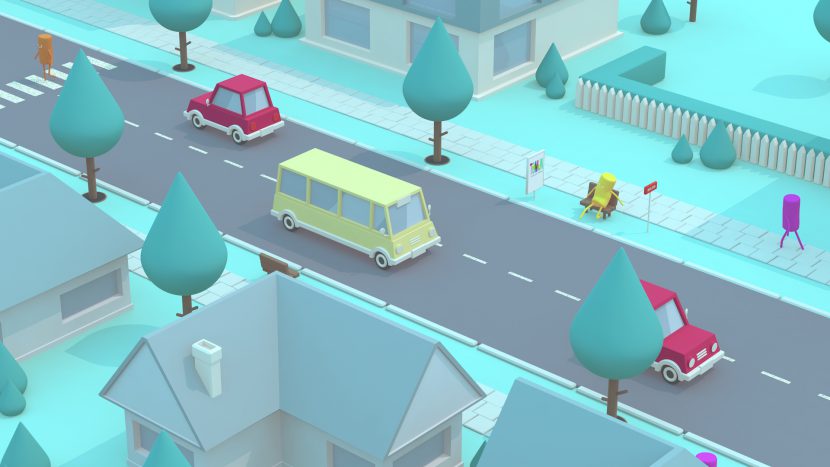 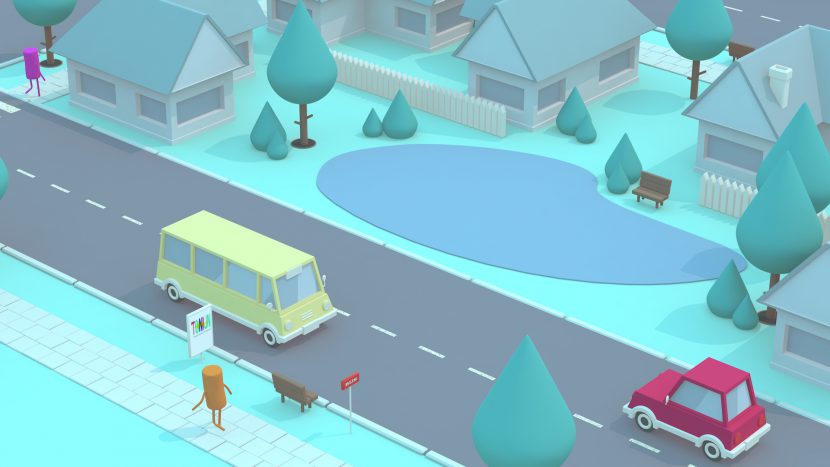 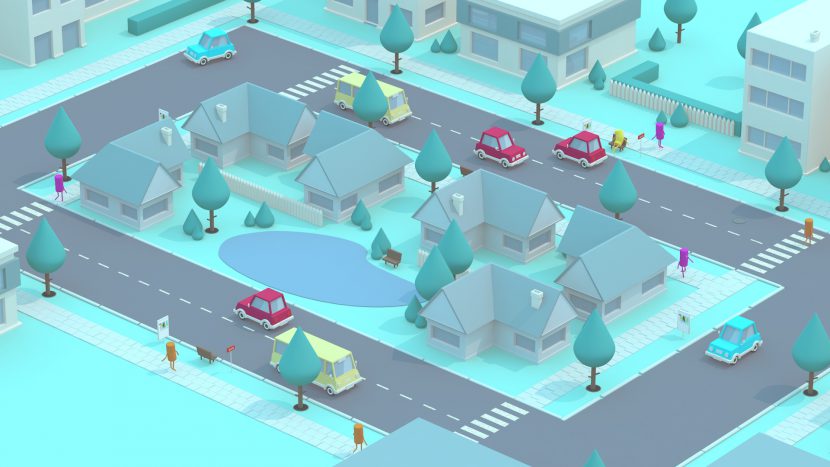 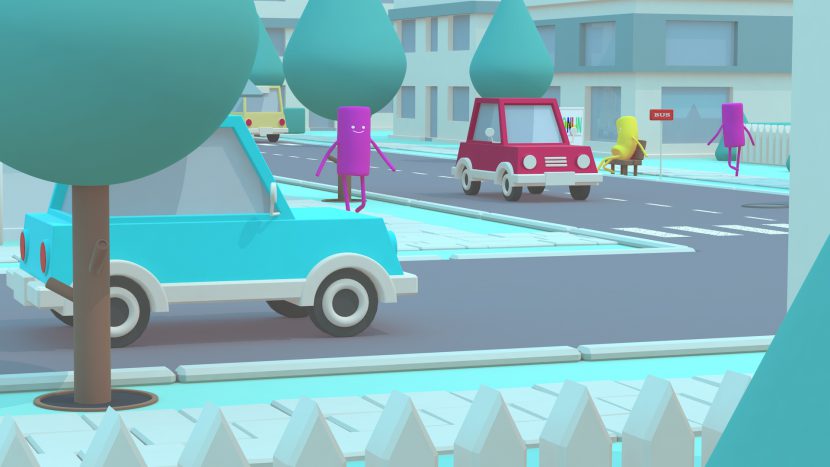 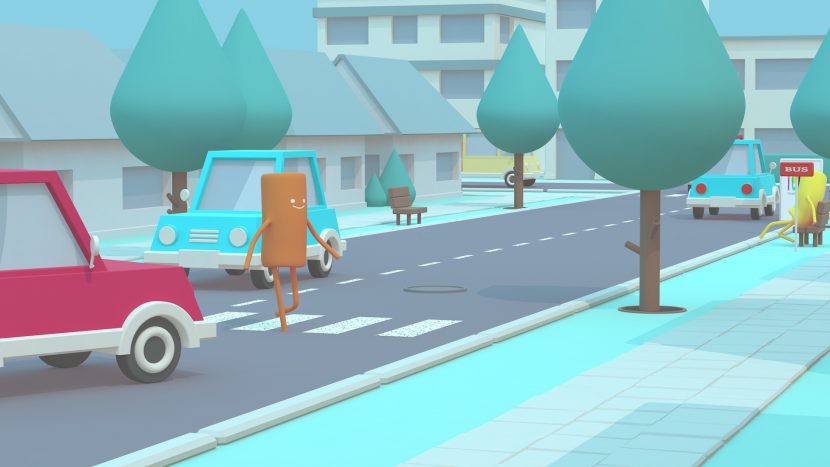 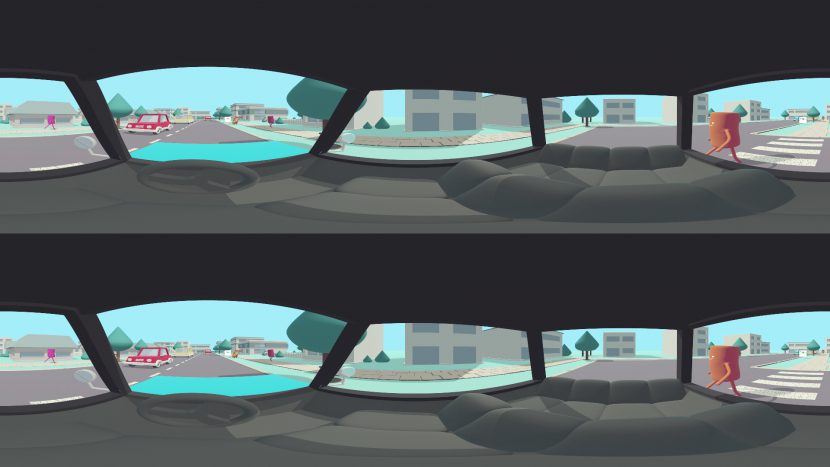