Additional facts and figures are shown, again, to emphasize the impact and the importance it has to the company. 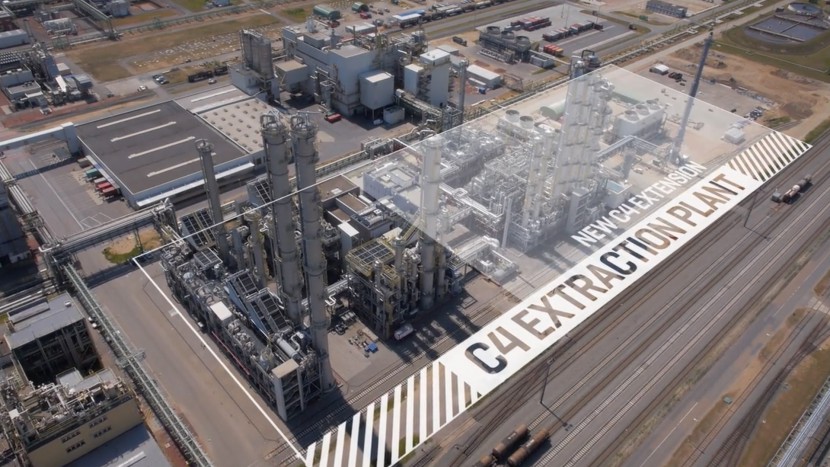 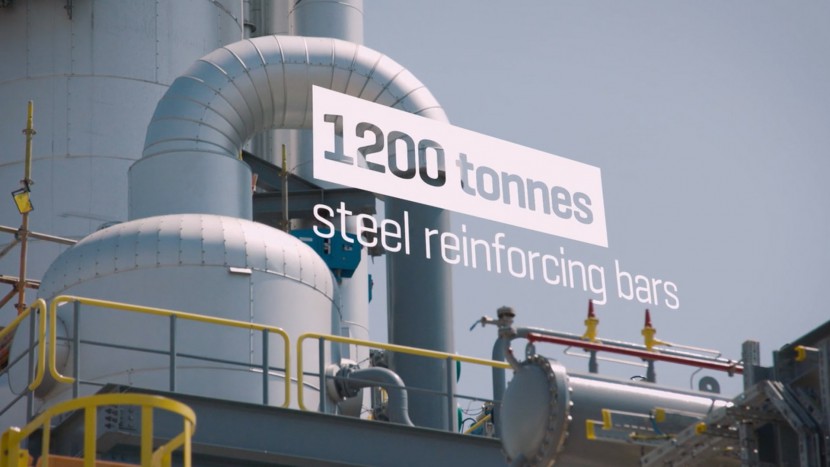 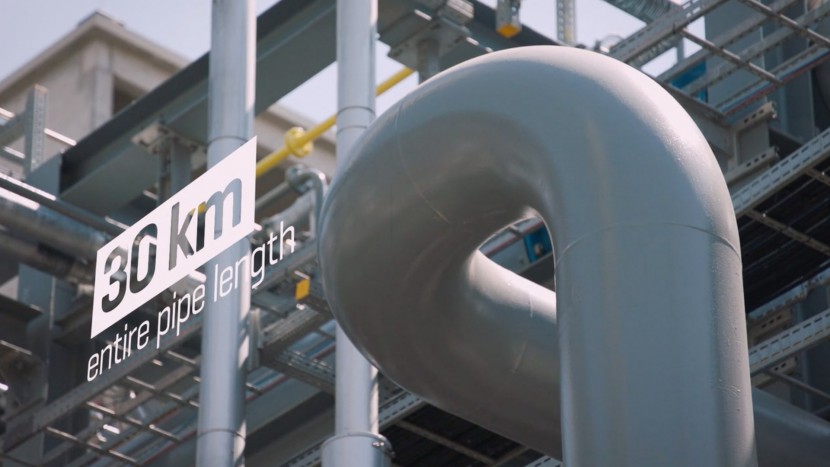 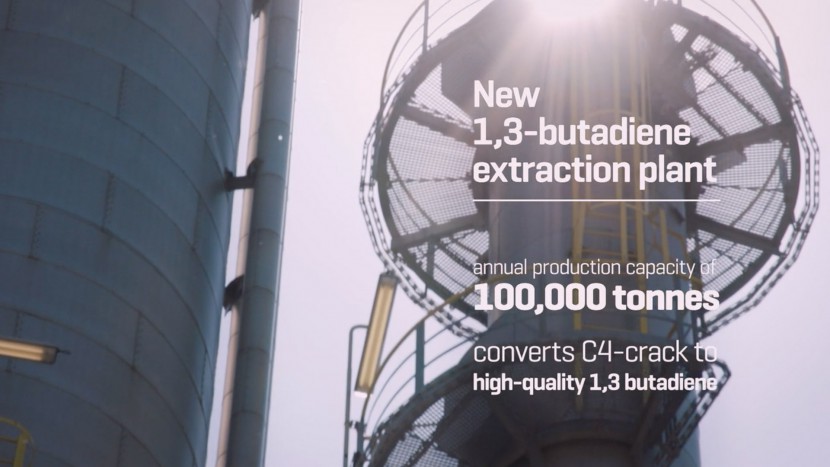 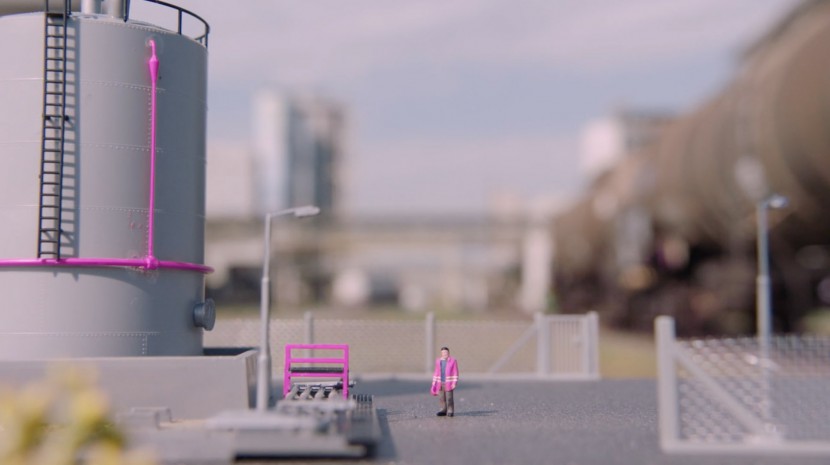